With over 22 years of business and event experience, H5’s team expertise is unmatched in the industry. H5 Events, Inc. provides a unique fusion of professionalism and knowledge expected from a big agency, yet it adds the passion, creativity and dedicated customer service only found from a boutique production company. Specializing in brand promotions, niche sports projects and film production. H5 helps its clients to promote their brands through special events, athletes, video, social media and promotions.

Integrated Event Marketing: Mobile tours, sampling and staffing
H5 major clients include Red Bull Energy Drink, Clif Bar, Oakley, GoPro, Camelbak and many more. We have executed hundreds of events and projects in 19 countries and 4 continents across the globe. DO YOU HAVE WHAT IT TAKES… … PROVE IT! 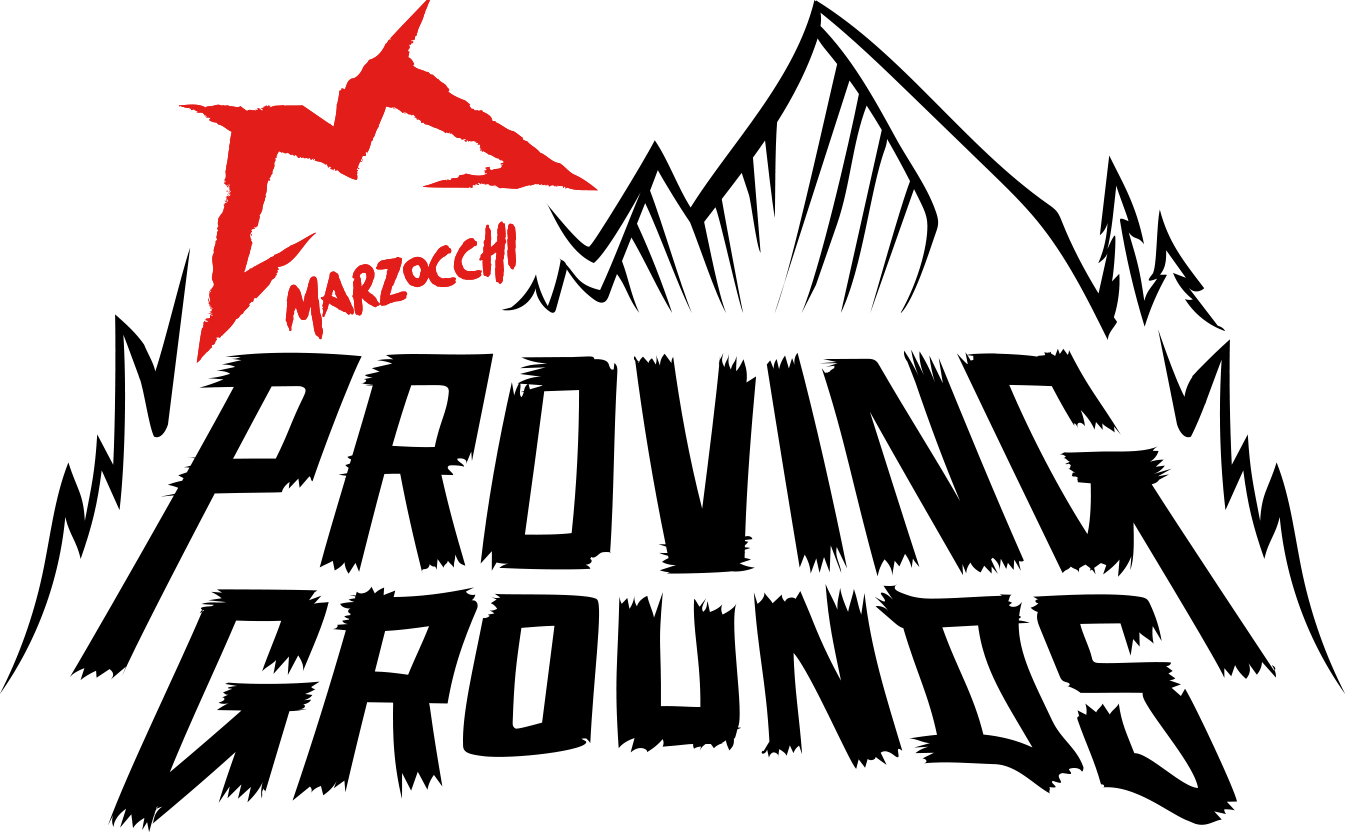 With millions of fans worldwide the RED BULL RAMPAGE has solidified itself as the SUPER BOWL of Freeride mountain biking. With this increased exposure, so has the number of elite athletes that hope to some day compete at the event.

The inaugural Marzocchi Proving Grounds presented by 5.10 will be the first official athlete qualifier for this year’s Red Bull Rampage. The event will take place at Oregon Dirt Park, just east of Bend, OR. The course design will be built to allow current pros as well as young and hopeful a chance to show their metal and earn an invite to the big show.  The man made course will feature multiple lines to let athletes choose their own path and style, with huge drops, massive doubles, berm presses and rhythm sections. 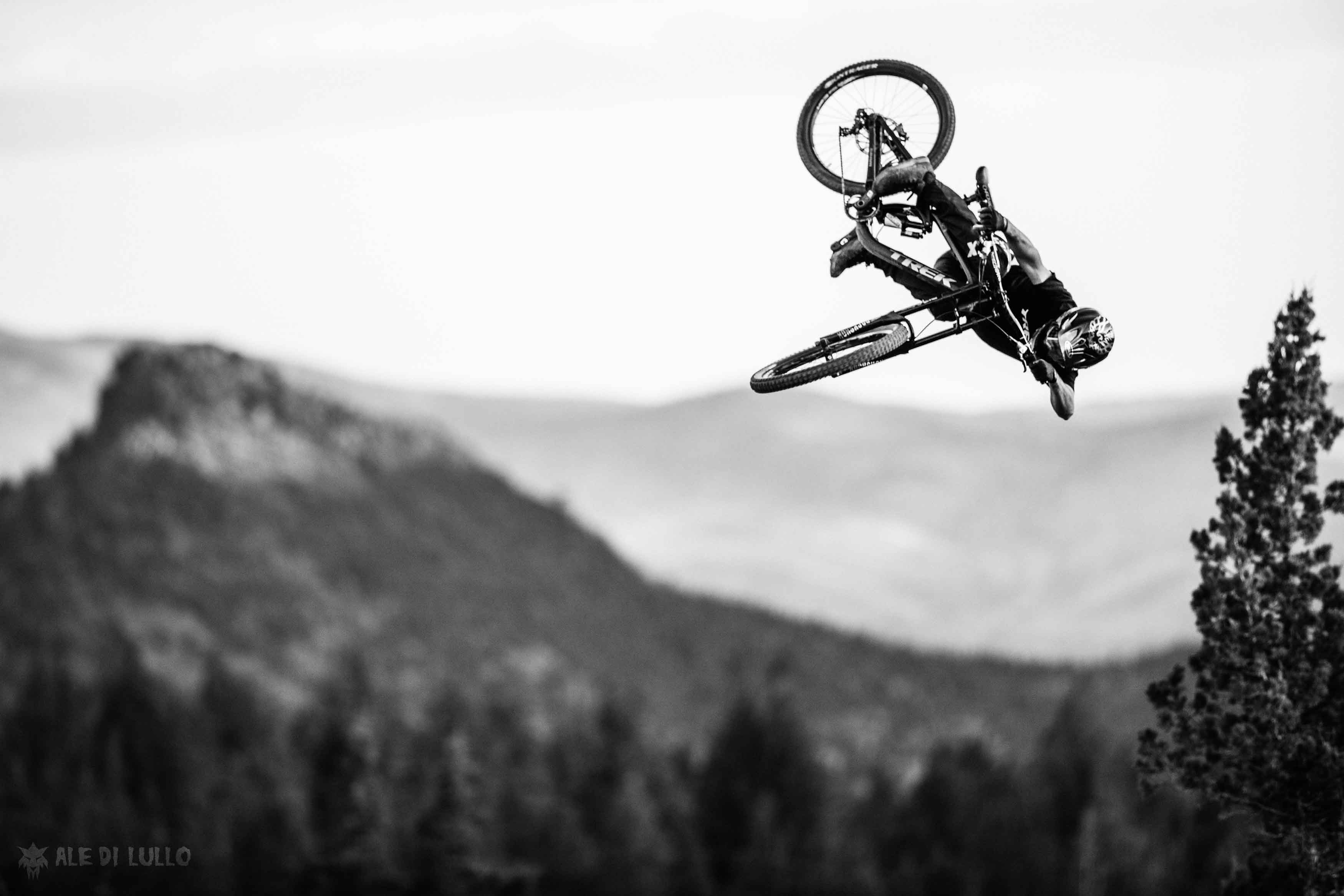 This inaugural event will take place in coordination with the 3rd annual Black Sage FEST. This will ensure an action-packed weekend with the World’s top pros and amateurs. Hosted by Carson Storch and Kyle Jameson the event will be the 3rd stop of the international FEST Tour.

This one of a kind Sports complex has been host to the Black Sage event for 2 years and provides the perfect terrain and back-drop for an event of this kind.

Bend, OR is situated in central Oregon and has long been a hub for all things adventure. With Mt. Bachelor as its backdrop and over 300 miles of Single track it is no wonder the Mountain Bike AcBon named Bend “the best mountain bike town in the country.”

The festival weekend will offer individual ticket sales as well as camping passes that will include exclusive access to the venue, camping, industry vendors, food trucks, craft beer, music and more. Tickets are limited and go on sale Monday July 15th – Please purchase tickets below and follow our INSTAGRAM and FACEBOOK accounts 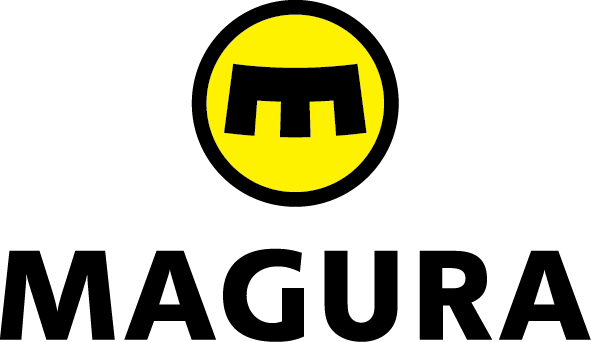 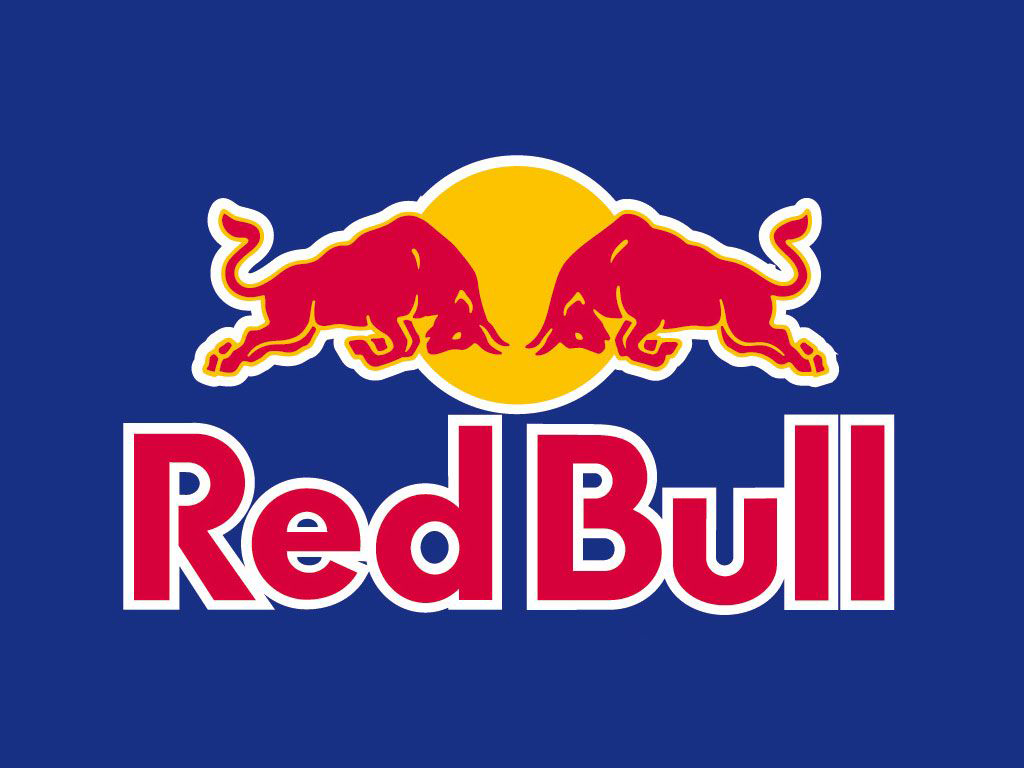 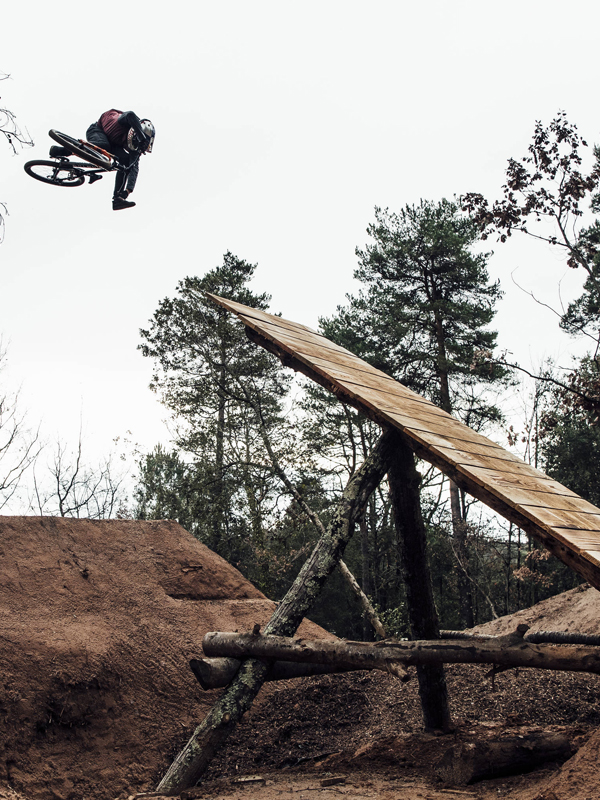 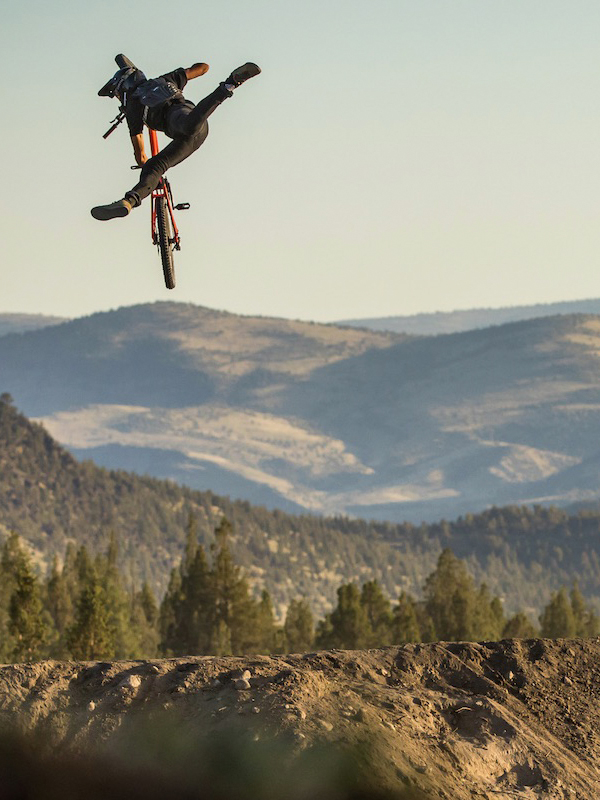 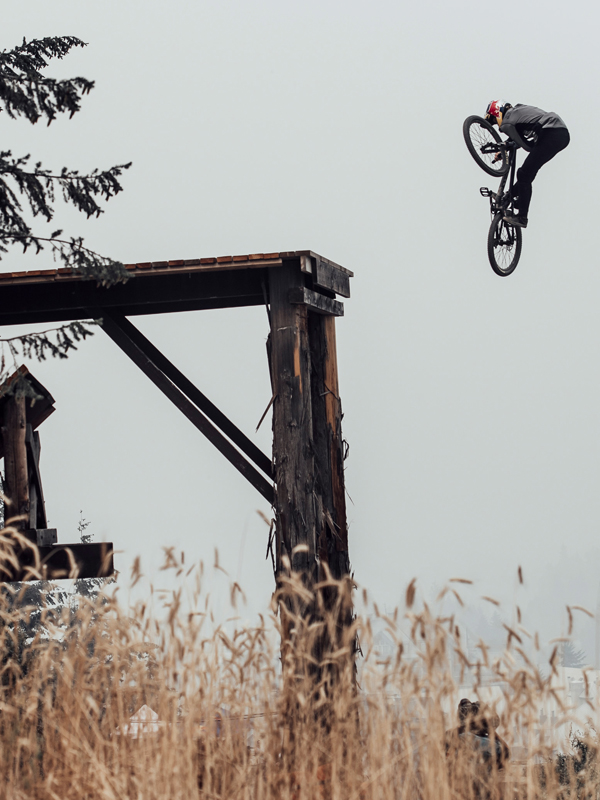 where your event takes flight

we make your brand fly

We add the passion, creativity and dedicated customer service only found from a boutique production company. Todd graduated from the University of Colorado at Boulder, and was raised in in Lake Tahoe, CA. His 22 years of experience in event marketing covers a wide range of knowledge from large scale events, production management, as well as niche international film projects around the world.  In 2001, he was integral in creating the Red Bull Rampage, an event that helped revolutionize the mountain bike industry and is still considered one of Red Bull’s most successful events to date.  In 2010, he was one of the founding members of the Freeride Mountain Bike World Tour (FMBWT) and was president for the first 6 years.  He also sits on the board of directors of the Stafford Lake Bike Park in Novato, CA.